Honma is no stranger to the golfing world, yet little is known about this Japanese brand in North America.

Honma Golf Club Manufacturing Co. was founded in a tiny shop in Yokohaman in 1959 and was officially established in 1963. From 1960 through early 90’s Honma was establishing themselves as a artisan style hand crafted work of art in the Asian market. They utilized small Honma retail shops that not only had their well crafted clubs but also their own branded apparel line. This business model allowed the company to become one of the richest artisan brands in Japan. Following the collapse of Japan’s economy in the 90’s, Honma was reeling from their once stable position in the Asian market. Chinese business man Liu Jianguo came in and purchased Honma Golf in 2010 and which was officially named on the Hong Kong  Exchange board in 2016.

Gold plated, five figure irons, and Justin Rose is probably what comes to mind for most North Americans when they are asked about Honma, if they know anything at all. Honma utilizes a star system that indicates the grade of material and the seniority of the craftsman who built that particular club. This system is what drives the prices of the equipment; however, they do not start at Honda and move to Corvette, its more like they start at Mercedes and finish at Bentley.

Yes, the Beres S-06 5-Star driver lists at $4,300; however, these are completely hand crafted and show Honma’s artisan side, again think Bentley. The drivers that most are going to want to take a look at, the T//World 747 Driver at $599.99 for the players profile and the Bezeal 535 Driver at $499.99 for the serious entry level golfer. So while most of us here in the states know that the prices for equipment in the Asian market are much higher then they are here in the United States, Honma has both worlds available for the North American market both with the artisan craftsmanship that is expected the when you pick up a Honma club. 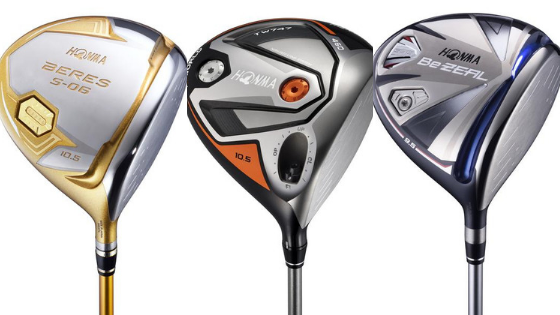 Like the driver the 5-Star Beres IS-06 irons have the price tag that make most people look away in shock, a set of 4 thru 11 is going to run you around $34,400. Don’t run away though, I mean very few people can afford that type of artistry and price tag, those running Honma know this. The club line that the professionals play is the T//World series which has been around since 1976. A set of T//World which includes the MB, 747 P Series, 747 V Series, and the X irons will run you from $1,050 to $1,225 for 4 thru 10. For the serious entry level golfer the Bezeal run will cost you $899 for a set of 6 thru 11. Their iron lineup is very clean and brings feel to the forefront of their designs. 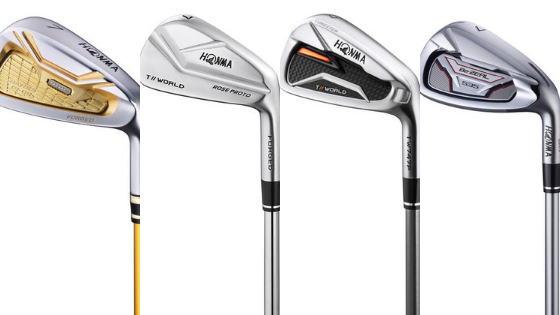 Honma’s professional team is a lot like them, small group but very successful and powerful. With Jianguo’s purchase of Honma the focus of the brand has moved outward from the Asian market. This movement hit a grand slam when in January of 2019, Justin Rose signed on with Honma after spending his first 20 years on staff with Taylormade. 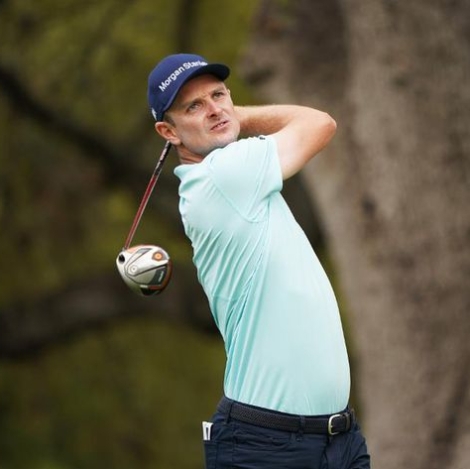 “Born in South Africa and raised in England, Justin Rose first picked up a golf club at the age of 11 months. Since turning pro in 1998, he has claimed 9 PGA Tour victories, 12 European Tour victories, an Olympic gold medal, and a major championship at the 2013 U.S. open. He ascended to #1 in the official world golf rankings for the first time in his career during the 2018 season on his way to capturing the coveted FedEx cup. Justin Rose is the newest member of team HONMA and promises an exciting future.” us.honmagolf.com 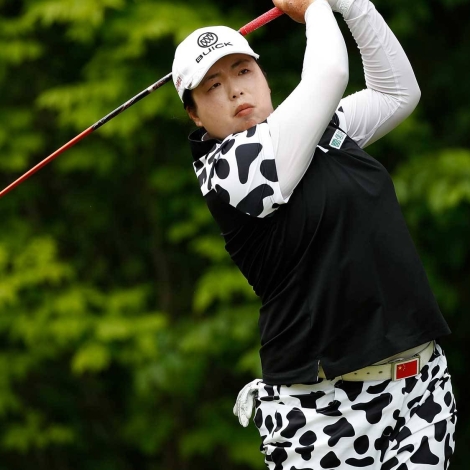 “The first member of the LPGA Tour from China, Shanshan Feng has scored nine victories on tour, including a major title at the 2012 LPGA Championship; a first for any player from mainland China. She was ranked No.1 in the Women’s World Golf Rankings from November 2017 to April 2018, and was a medalist at the 2016 Olympics.” us.honmagolf.com

Most Japanese companies know how to craft a wonderful product, Honma is no different as they craft not just a piece of equipment but their own lifestyle brand. I have had the opportunity to try most of these products, except for the Beres series. Which honestly I don’t have much of a desire to hit them because I will never be able to afford such a price point. However the T//World series has a great feel and a soft feel as I would expect from a Japanese forged club, while the Bezeal lives up to being forgiving but has a nice clean artistic look to it.

Conclusion is that you should at least give them a whirl and see if you like them. I believe that most will like how they hit and if you are a club junkie like me, you can never have too many clubs in your office!

My family is my life, and they are my reasoning for striving so hard to become a better person. Currently I operate two blogs, form-golf.com and bryansjourney4.health.blog . Form Golf combines my expertise of the golf industry and marketing while The Journey is about my struggle to learn about clean living and getting myself and family into a better dietary and fitness lifestyle. I graduated with a BBA in Marketing/ PGA Golf Management in 2011. This is where I learned how to research and many other things. I was a golf professional for close to 10 years and I am now a technical sales manager. My dream is to one day be a full time writer / marketer so that I can help those with whom I network. Stay tuned, connect, share, and comment as I JOURNEY with you on becoming healthier and more knowledgeable about life and golf. View more posts